Stary Olsa's tour in the USA!

The band is planning to tour in the USA at August-September 2016. 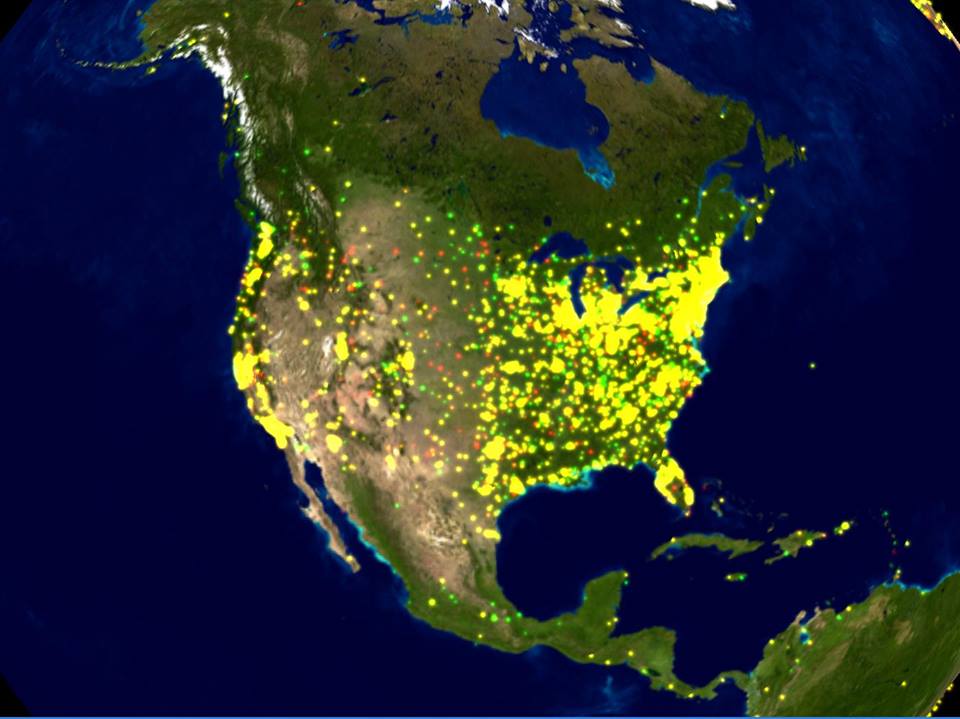 The band is planning to tour in the USA at August-September 2016.

!We need to your help: spread of information, places, organizers, cities, contacts, all, please!

SOME INFORMATION ABOUT US:

For the 15 years of its existence Stary Olsa band gained its popularity in Belarus, Europe and CIS countries. The fans and subscribers of our official pages come from all over the world.

STARY OLSA is a mediaeval Belarusian music band. It was founded in 1999 by its present leader Zmicier Sasnoŭski and now consists of six musicians:

What does STARY OLSA actually do:

-creators of the documentary “Early instruments of Belarus” (available on Belarusian and English). The film was created with The US State Department support under the programme aimed at protecting world's cultural heritage;

-books issued: “Music culture of knightage of the Grand Duchy of Lithuania and Kingdom of Poland”, “History of the Belarusian music culture from prehistoric times to 20th century” (2 parts);

- the band is very popular in Belarus and other countries: we take part in solo concerts, plenty of different music festivals and medieval culture festivals in West and East Europe, charity concerts to help children and youth with special needs, participate in international conferences. 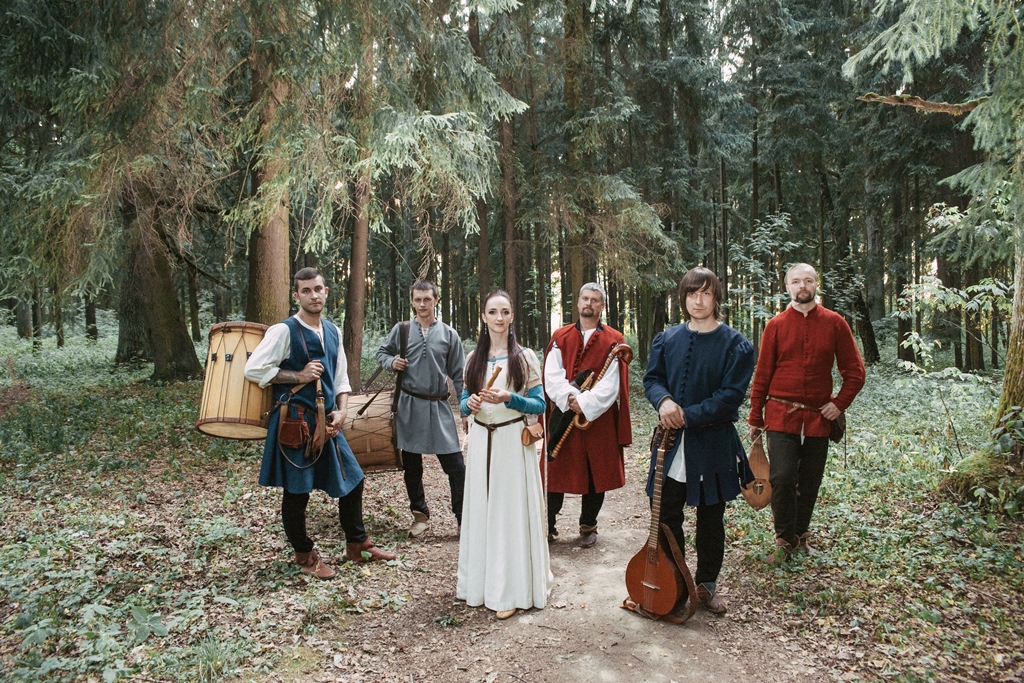