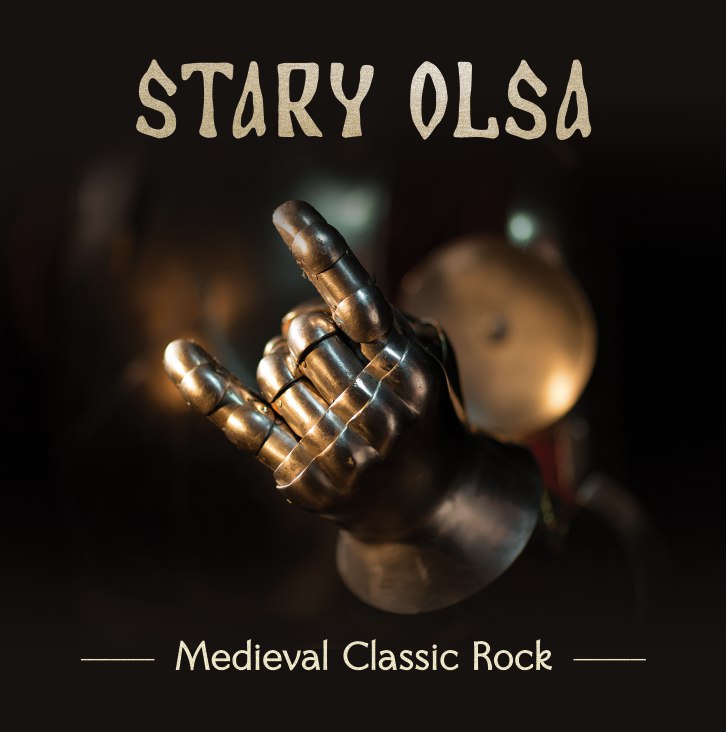 “Belarusian band Stary Olsa occupies a unique position at the intersections where past meets present, tradition mingles with innovation, and contemporary creative expression has demanded the cultivation of skills that date back to the Middle Ages and Renaissance. Much like their namesake (a wandering brook in the Mahilou region), Stary Olsa’s path has been full of twists and turns, and is also deeply and inextricably linked to the traditional culture, history and music of the Grand Duchy of Lithuania (where Belarus was the center of cultural and geopolitical life in the 13th – 18th centuries).

The band’s democratic process of choosing the music they play (majority rules) has served them well as they have recorded twelve albums of traditional Belarusian ballads, martial songs, canticles in addition to popular European songs from the Middle Ages and the Renaissance. Their most current album Medieval Classic Rock, is the result of YouTube videos in which band members play their favorite rock tunes.

On February 26, 2016, the band launched a Kickstarter campaign to raise money for the new album by offering a wide range of handcrafted projects and individual performances. They reached their initial goal in one week and then set their sights on a stretch goal to fund a U.S. tour. By mid-March they had reached the goal and were planning their trip.

As they travel to the U.S. in August to kick off their first tour of the states, Stary Olsa’s aim is to not only introduce U.S. audiences to the beauty of the Belarusian culture and the richness of its age-old musical traditions, but also show how much it has in common with modern rock classics as they bring living history to the stage!”
Mary Gebhart, writer

Thanks a lot for help of caring people from all over the world! 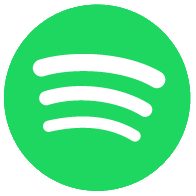 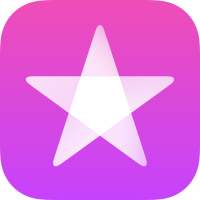 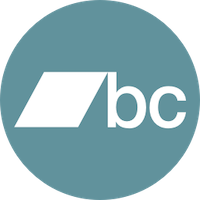 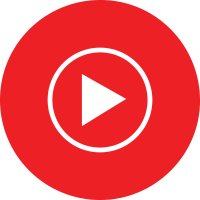 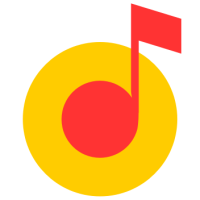 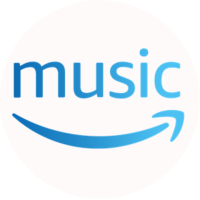 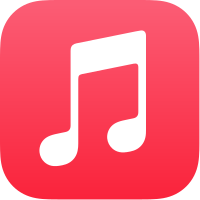 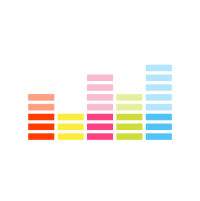 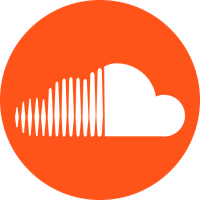 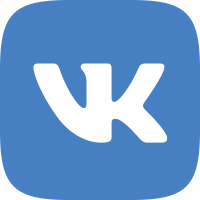 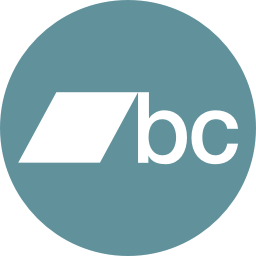